Word of the day: Dord

Claim: For five years, Webster's New International Dictionary mistakenly included an entry for dord, a word which did not exist.

The State Of Palestine Quiz

This "Palestine Quiz" has been bouncing around the Internet for some time ...it is, of course, a reality-test challenge to anyone who has swallowed the Palestine Myth. I thought it would be fun (and timely) to dress it up as a Dry Bones cartoon.


* * *
If you know someone who actually believes that there was ever a country or state called Palestine, don't argue with them. Just slip 'em a copy of "The Dry Bones State of Palestine Quiz".

I think the text from the original page says it all. Click through to see an image large enough to read and print.

Guy claims pot made him paranoid and violent 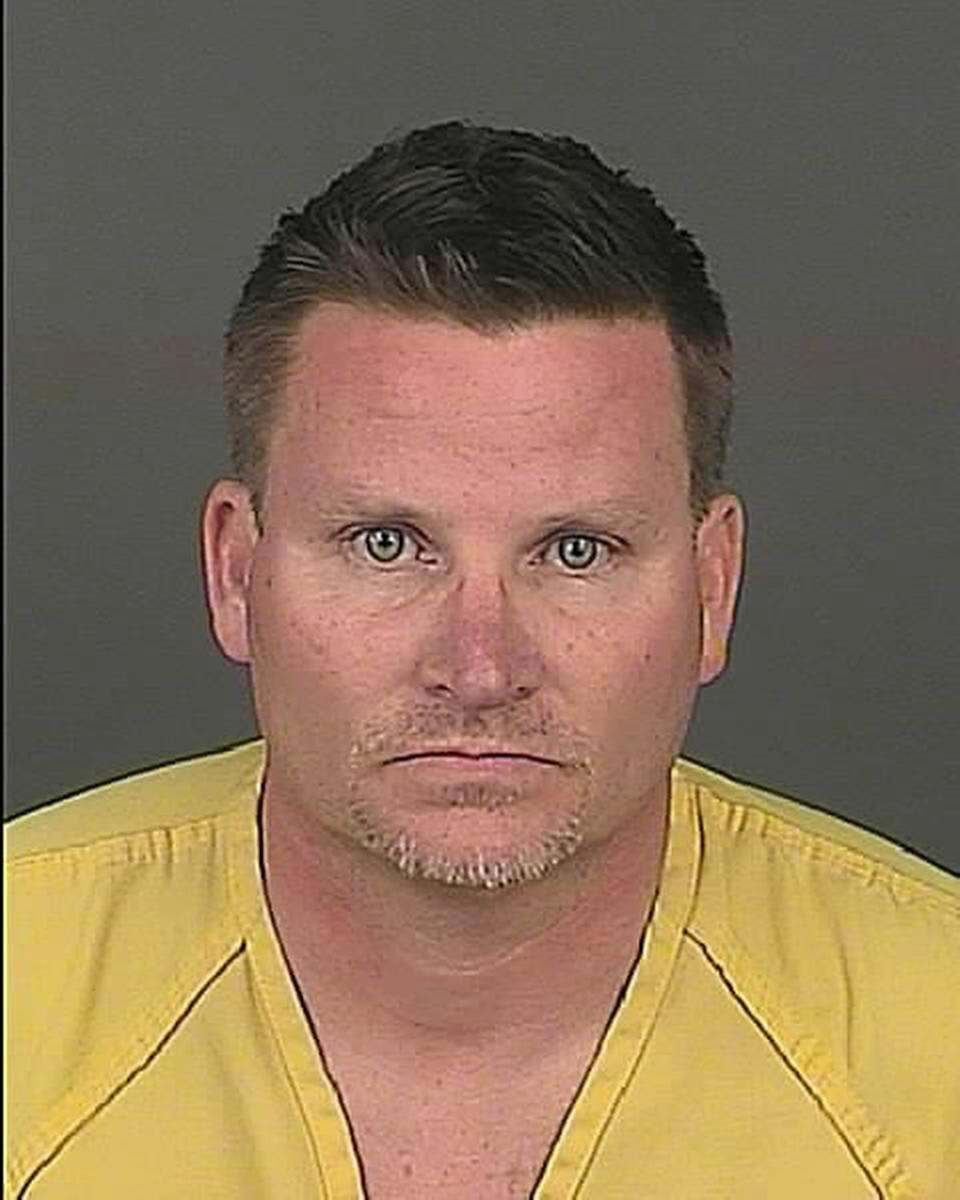 DENVER (AP) — A judge ordered a Denver man on Friday to stand trial in the killing of his wife, who told dispatchers moments before her death that he was paranoid and hallucinating after eating marijuana-infused candy.

Defense attorneys for 48-year-old Richard Kirk suggested during a preliminary hearing that he was so impaired by the pot that he may not have intended to kill his wife.

But Judge Elizabeth Starrs said there was enough evidence for a trial on a charge of first-degree murder because Kirk showed he had the wherewithal to remember the code to a locked gun safe and press the weapon to his wife's head nearly 13 minutes into her call with the 911 dispatcher.

I hope this defense fails miserably. I've never consumed pot, but I know enough to know that it doesn't make people paranoid and violent. There are other drugs that can do that, but (as the article says further down), Mr. Kirk had none of those drugs in his system.

This guy planned to murder his wife for the insurance money. He went and ate a bit of pot candy to use it as an excuse. I hope the court throws the book at him. I don't think Colorado has the death penalty, but if they do, he should get it.

Muntins vs. Mullions vs. Astragels

This distinction is often confusing for architects, not to mention contractors and homeowners.

A muntin is a small bar that separates two pieces of glass, aka "glazing bar" or "sash bar

To add some confustion and a bit more complication, an astragel is the the same as a mullion except it sits between doors (it is the annoying fixed post you see between some pairs of doors that people often walk in to).

Watching lots of home improvement shows, I've heard these terms thrown about and it's never been quite clear what they mean. Maybe I'm the only non-glazier who cares, but it was bugging me. This article explains the terms very well. Click through to the original article to see a bit more content, including illustrations of each.

I just did it for my account. I was paying $90/mo for 8GB. With this new pricing, I switched our contract to $80 for 10GB. It isn't every day that you get to pay less and get more data. $80/mo (plus the $120/mo line-access charges) is still a lot to pay, but it's better than paying $10 more for less data. Here's to hoping that the rivalry between Verizon and AT&T continues to drive prices lower.

Algemeiner: Spanish Journalist on Why Hamas Never Photographed in Action: ‘If Ever We Dared Point Our Camera on Them They Would Simply Shoot at Us and Kill Us’ Spanish Journalist on Why Hamas Never Photographed in Action: ‘If Ever We Dared Point Our Camera on Them They Would Simply Shoot at Us and Kill Us’

A Spanish journalist told Israeli filmmaker Michael Grynszpan that the reason television news does not broadcast images of Hamas fighters in action is because of fear of immediate execution.

Grynszpan, who directed the film ‘Forgotten Refugees‘, about the 800,000 to 1 million Jews expelled from their homes in the Arab world in the 1950s, posted his interview with the unnamed Spanish journalist on Facebook on Wednesday.

Just a little something to share with your left-wing friends who believe the Hamas propaganda that the mainstream media reports as fact. Be sure to click through the various links to others who have added commentary of their own.