My Disneyworld vacation - the food

This article describes all the great stuff we had to eat on our vacation. If you haven't gone to Disney World with a dining plan, you might be unaware of the fact that they have incredibly great restaurants all over the place. They're probably too expensive to go to if you're traveling on a budget, but I think they make the overall vacation experience so much better.

This article is a quick review of all the places we dined at on our vacation.

The Verge: Your nose isn’t really as big as it looks in selfies 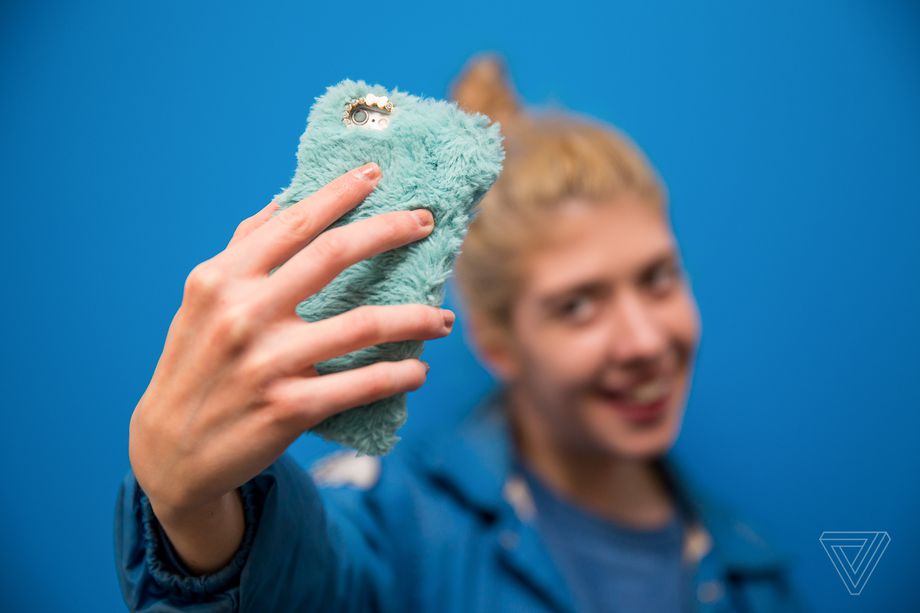 Noses in selfies may be smaller than they appear

Your nose isn’t actually as big as it looks in selfies, says facial plastic surgeon Boris Paskhover. So maybe hold off on that nose job — at least, until you’ve seen a decent portrait photo of yourself.

Last year, more than half of plastic surgeons were approached by patients who wanted to look better in selfies, according to a survey by the American Academy of Facial Plastic and Reconstructive Surgery. But selfies don’t actually reflect what people look like in the flesh, says Paskhover, who works at Rutgers New Jersey Medical School. “They take out their phone and they say, ‘Look at this picture, look how big my nose looks,’” he says. “I went out to prove why selfies don’t look like the real person, why they’re distorted.”
...
Most smartphone cameras have wide-angle lenses, says The Verge’s creative director James Bareham, and close-ups with wide-angle lenses cause distortion that makes objects closer to the camera — like, say, a nose — look larger. “It’s kind of one of the basics of photography: don’t shoot portraits on a wide-angle lens because you will look terrible,” Bareham says

Seems pretty obvious now, but I'm sure I'm not the only non-photographer who was unaware of this fact.

I think phone manufacturers should take this into consideration. It's probably not best to use a wide-angle lens for the front ("selfie") camera, the way you do for the normal (back of the phone) camera. On the other hand, if you're holding at arm's length (or less) for taking a selfie or for video-chatting, a portrait lens might not be able to capture you're entire head.

I wonder if the advanced image processing software of a modern smart phone could correct these wide-angle lens effects. Given that there are already software packages for other kinds of lens corrections, this might be a viable option.

Is anyone at Apple or Google reading this? If you are, please take this article as a feature request on my part.