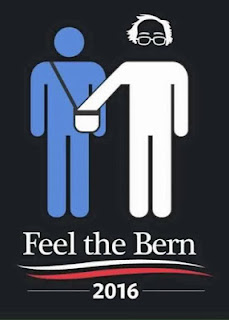 On January 20, 2017, President Bernie Sanders was sworn into office. The elderly Vermont politician, who had always made waves, refused to use a bible, instead taking his oath on a smudged copy of his own economic five-year plan. He also unilaterally modified the presidential oath from "preserve, protect and defend" to "enhance, enrich and humanize the Constitution of the United States".

The unlikely candidacy of Bernie Sanders had shocked and divided a party and then a nation.

President Sanders won the Democratic Party nomination by going far to the left and then, defying conventional wisdom, he moved even further to the left in the general election. Unable to retain the minority portion of the Obama coalition, many of whose leaders had been allied with Hillary Clinton and were still bitter over her loss and did little to help him, his victory relied heavily on youth voter turnout.

Yeah, this sounds a lot like how it might actually happen. Don't forget to read the rest of the story. 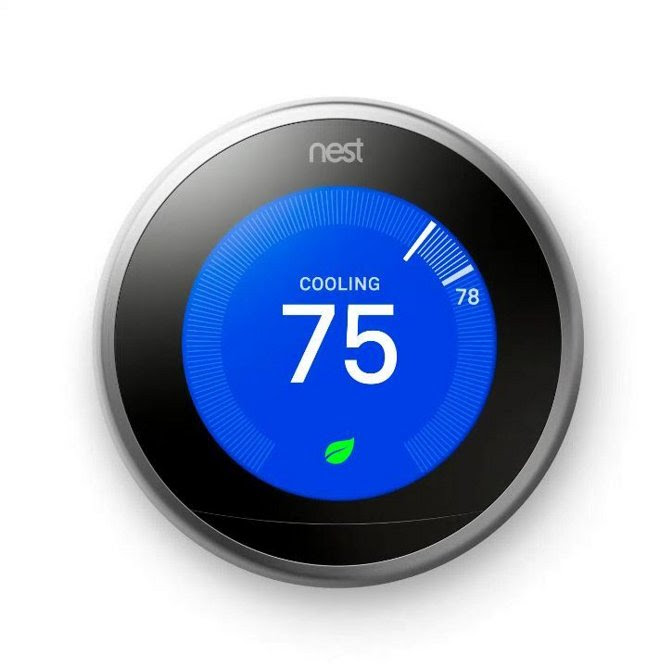 A buggy software update has caused many users of Nest's smart thermostat to wake up in the cold in recent days, as the devices have been found to quickly drain their batteries and shut down, leaving heating and cooling systems offline.
...
For users, fixing the problem — Nest says 99.5 percent of its customers are back online — means rebooting their now-dead thermostat, which is easier said than done. Nest's support site details a nine-step process that requires removing the device from the wall, connecting it to auxiliary power, and performing a series of incantations.

A better question is: "Why does Nest require a battery to operate?" Every furnace and A/C system I've seen provides DC voltage to power thermostats. Why can't the Nest thermostat run off of that and only use the battery to maintain configuration during a power outage (or even better, use flash memory for storing configuration)?